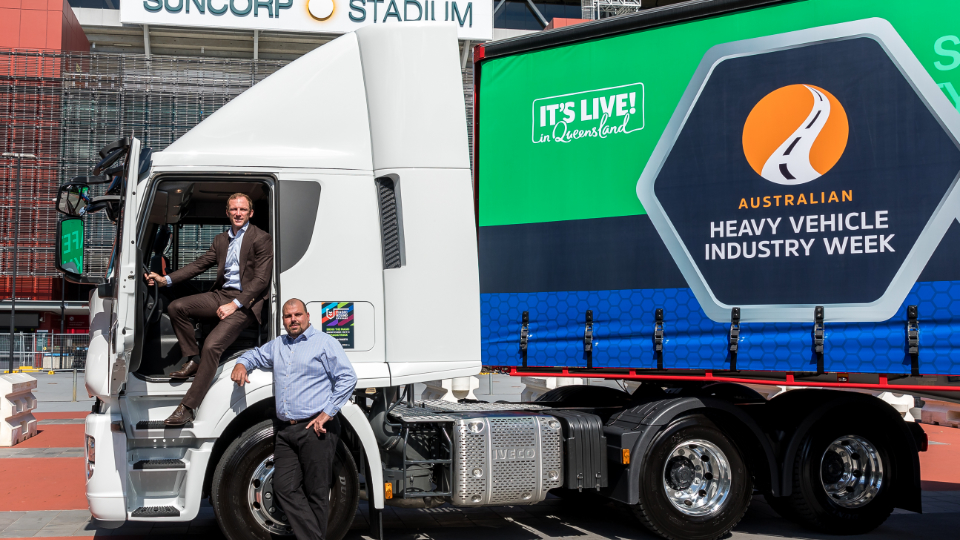 The Prime Minister Scott Morrison has announced 800,000 half-price airfares designed to get Australians travelling and supporting tourism operators, businesses, travel agents and airlines who have all struggled through COVID-19.

The subsidised travel is the latest step in the Government’s National Economic Recovery Plan.

Mr Hacking said cheap fares would make an extended stay following the Brisbane Truck Show an affordable and practical option for many attendees.

“Thousands of people travel from all over Australia to spend a couple of days at the Brisbane Truck Show and naturally the opportunity to take a short break after a difficult year is going to appeal broadly,” he said.

“Whether it is a couple of days on the Gold Coast or the Sunshine Coast, or a flight up to Northern Queensland, you won’t just be looking after your own well-being, you will be doing Australia’s economy a service.”

Australia’s airlines, hotels and caravan parks, restaurants and bars, travel agents and tourism operators will be the beneficiaries of thousands of tourists as part of the new $1.2 billion support package.

The discounts will be off the average fare and will be available on airline websites from 1 April.

The Prime Minister said while Australia’s economy had recovered 85 per cent of its fall from COVID-19, the package’s mix of half-price airline tickets, cheap loans for businesses and direct support to keep planes in the air, and airline workers in their jobs, would be a bridge to a more normal way of life for Australians.

“This package, combined with our vaccine roll-out which is gathering pace, is part of our National Economic Recovery Plan and the bridge that will help get them back to normal trading,” Mr Morrison said.

Minister for Trade, Tourism and Investment Dan Tehan said the Government was also extending temporary, targeted measures for parts of the tourism sector impacted most from border closures.

“Our Government’s support package will help get more Australians into those tourist areas most impacted by border lockdowns, and we need states and territories to do their part by agreeing to a nationally consistent approach to using border closures and lockdowns as a last resort on medical advice.”

The $50 million Business Events Grants Program will also be extended by three months. The 2021 Brisbane Truck Show and the Civil Construction Field Days are both included in the Schedule of Approved Business Events published on Austrade’s website.

Eligible businesses can apply for a grant to cover up to 50% of the costs of attending the events as delegates or exhibitors.

The Brisbane Truck Show returns the Brisbane Convention and Exhibition Centre from Thursday 13 to Sunday 16 May 2021.

To add even more value, each fully registered Brisbane Truck Show ticket is also eligible for a single day entry into the new Civil Construction Field Days heavy equipment and machinery show running from Thursday 13 to Saturday 15 May at Hamilton Northshore.