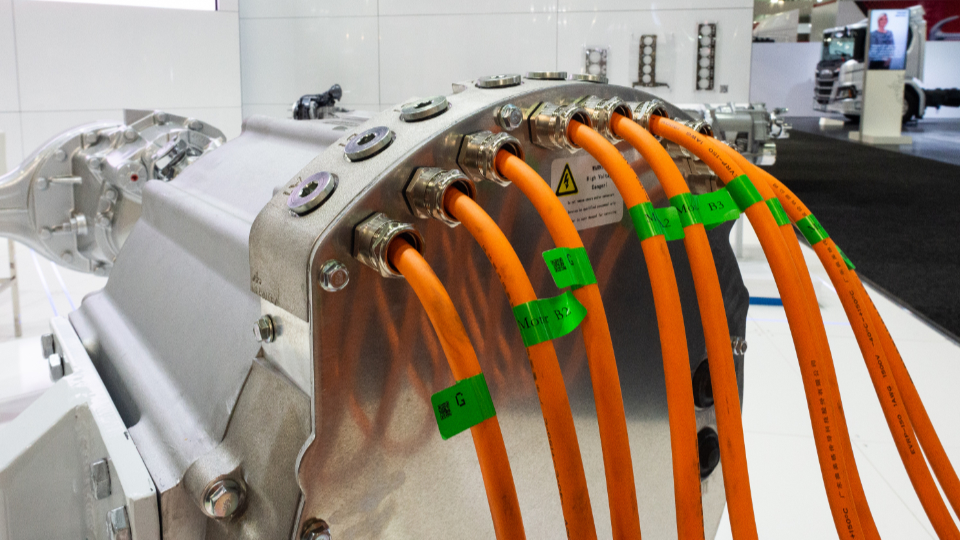 The Prime Minister and Minister for Energy and Emissions Reduction announced a total funding package of $1.62 billion for ARENA including guaranteed baseline funding of $1.43 billion over the next ten years.

This new funding and expanded focus will allow ARENA to continue its work to support low emission technologies across the innovation chain.

HVIA Chief Executive Todd Hacking, said that the heavy vehicle industry has shown its own determination to accelerate the transition away from fossil fuels.

“Our industry has always been at the forefront of innovation, with a great history of achievements in safety, productivity and our environmental footprint,” Mr Hacking said.

“In the last twenty years alone more than 90% of the toxic emissions of diesel exhausts have been removed, whilst engine power and economy have improved significantly.

“At last year’s Brisbane Truck Show, the southern hemisphere’s largest automotive business event, we witnessed a turning point for our industry with the arrival of commercial-ready electric vehicles, but equally as importantly – an array of technology to convert existing vehicles through electric drivetrains.

“We already have hybrid and fully electric trucks starting to appear in more and more fleets, very capably fulfilling tasks for local and last-mile work.

“However, there is no sitting still and our members and their international parents around the world, are making great leaps forward every day to deliver solutions for highway work.

“We now have manufacturers unveiling hydrogen fuel cell powered long haul solutions, which will go into fast development and trialling for different markets.

“But the key to that becoming a commercial reality and success in Australia is the infrastructure and supply of green hydrogen across our enormous highway network.

“BP announced their own clean energy roadmap last week and that includes being an enabler for solutions including fast charging electric stations and hydrogen infrastructure.

“All Australian States and territories are signatories to the National Hydrogen Strategy and every one of them will need to get behind these sorts of initiatives.”

Mr Hacking said that HVIA will be showcasing the industry’s ambitions at the 2021 Brisbane Truck Show with a devoted Future Fuels and Sustainability Hub.

“The 2021 Brisbane Truck Show is set to take all that to another level across the show floor and HVIA will lead the way with the launch of dedicated displays to showcase ground-breaking developments.

“Visitors to the show will see current opportunities to implement sustainable energy solutions into their own operations in the most rapid viable timeline.

“The heavy vehicle industry is determined to be at the forefront of this conversation in Australia, as next generation energy solutions take the momentous steps from concept to commercial reality,” Mr Hacking said.