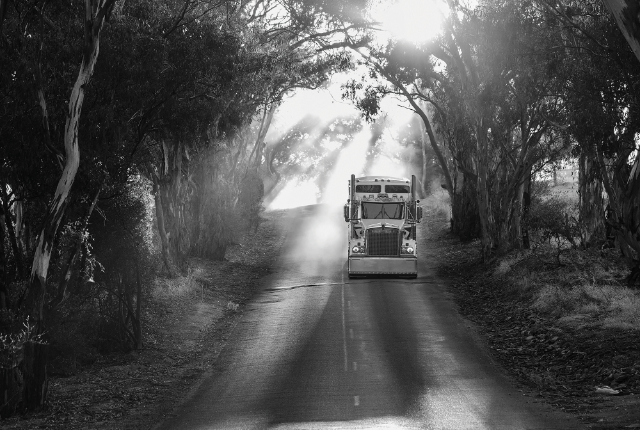 New national figures show the number of fatalities involving trucks has dropped 14 per cent (%) in 2 years with predictions we could see zero truck-involved fatalities from 2032.

An analysis of Australia’s largest database of major crashes involving heavy vehicles shows a downward trend, with the number of fatal truck accidents the lowest in nearly two decades.

Report author Adam Gibson, of National Transport Insurance, said: “To put the figures in perspective, the decline in the number of heavy-vehicle involved deaths between the 2017 and 2019 reports equates to 1545 lives being saved”.

The report also found nation-wide, the overall number of crashes caused by fatigue was down.

“Encouragingly, we’ve seen the lowest number of fatigue-related crashes in the report’s 16-year history. Fatigue was the cause of 9.8% of major crashes, down from 20% a decade ago.”

“As an industry, we welcome new technology which alerts drivers to their fatigue, so that they might take a break and rest, before there’s any loss of life.”

“As we head into the Easter school holidays, we are urging all road users to take extra care to ensure everyone makes it home safely,” Mr Gibson said.