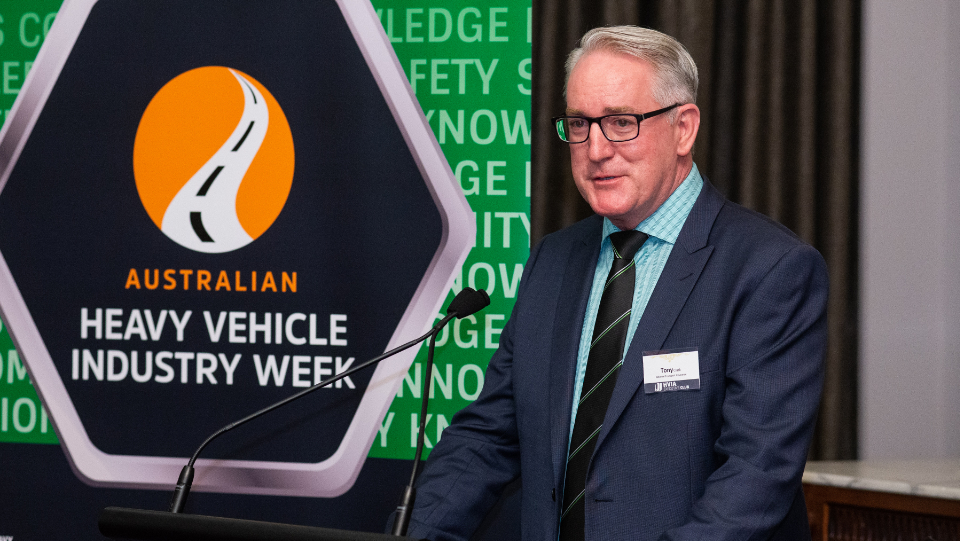 The Brisbane Truck Show has renewed long-term partnerships with National Transport Insurance, BP Australia and Bauer Media Group ahead the launch of the highly anticipated 2021 event.

The Brisbane Truck Show will head back to the Brisbane Convention and Exhibition Centre from Thursday 13 to Sunday 16 May 2021.

The show is presented by Heavy Vehicle Industry Australia (HVIA), whose first members founded the event in 1968 prior to formalising their association two years later.

HVIA Chief Executive Todd Hacking said that the accolades only served to inspire more energy to further improve the show for both exhibitors and visitors.

“Between the fascinating technology developments, the opportunity to get up close to the comprehensive range of new trucks and trailers and the amazing innovation on display from one end of the show to the other, there is no doubt the show is on many bucket lists,” Mr Hacking said.

“We are delighted with the enthusiasm of our members and other exhibitors to confirm their participation; I think everyone is chomping at the bit for the opportunity to get together in person and it is a privilege for us to play hosts for that reunion.

“We are delighted to welcome back BP Australia as Gold Partner, and to announce that our organisation’s Principal Partner, National Transport Insurance (NTI) have stepped up into the role of Platinum Partner for the 2021 Brisbane Truck Show,” Mr Hacking said.

“NTI has been an amazing partner for our organisation and for the show, but that is nothing on the breadth of their contribution right across industry for over thirty years.”

Tony Clark, Chief Executive of National Transport Insurance, says the Brisbane Truck Show is a natural fit for his team and their objectives.

“The Brisbane Truck Show is always an outstanding event which provides patrons with the opportunity to see the latest industry products and technology and just as importantly to connect both professionally and socially,” he says.

“This is a great opportunity to build on the successes of recent growth initiatives; especially reinforcing the safety and sustainability objectives, connecting with the community and celebrating the well-earned improvements in our industry’s image.”

“Through our comprehensive suite of print, digital, and video and broadcast TV platforms, Bauer Media Group provide unprecedented opportunities for exhibitors to promote their show presence to the key target industries of transport, agriculture and construction, before, during and after the show.

“That includes the 2021 Brisbane Truck Show Official Program containing a full preview of the show and exhibitors, plus maps and other important details.”